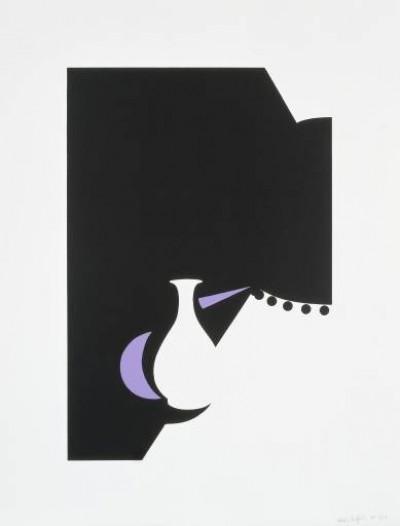 Patrick Caulfield was one of the most prominent British artists of our time. He was admired by his peers and widely regarded with strong affection.

His first solo exhibition was held at the Robert Fraser Gallery, London in 1965.

A major retrospective of his paintings, organised by the British Council, was shown at the Hayward Gallery, London, in 1999, and subsequently toured to the Musée National d'Histoire et d'Art, Luxembourg, the Calouste Gulbenkian Foundation, Lisbon, and the Yale Center for British Art, New Haven, Connecticut (1999-2000).