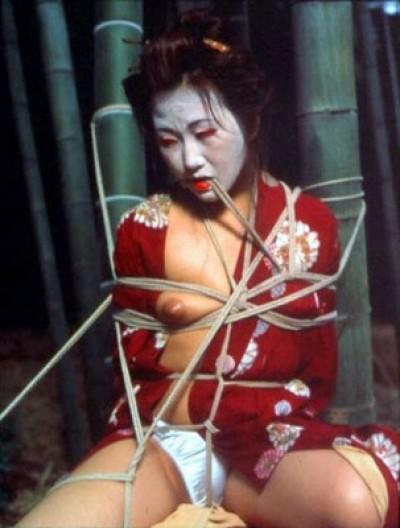 A History of Sex [Bondage in Kyoto 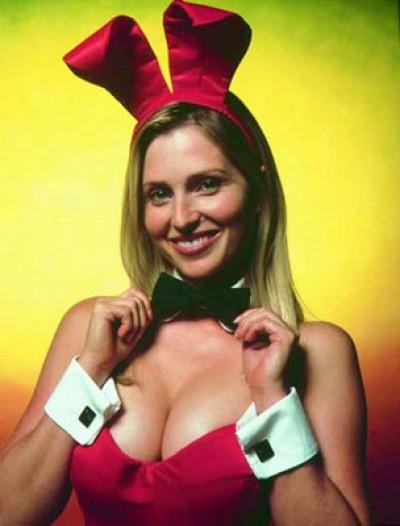 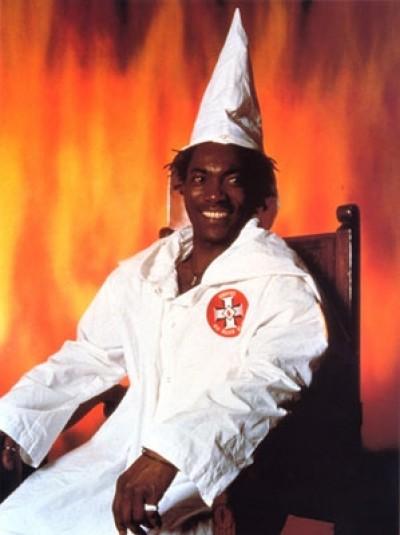 Andres Serrano is considered one of the most important contemporary artists working today.

His work focuses on universal themes such as bodily fluids, religion, sex and death. Serrano is most famous for his seminal 1987 work Piss Christ, an image of a plastic crucifix submerged in urine.

The photograph was the subject of a heated congressional debate in which politicians and religious leaders directly threatened Serrano's right to public funding. The scandal resulted in an anti-obscenity clause that prevented “offensive” artworks from National Endowment of the Arts support and made Serrano into a champion of artistic freedom. In 2007 Serrano made controversial headlines again when graphic photographs from his History of Sex series were vandalized in Sweden by members of a purported neo-Nazi group.

With his deeply beautiful photographs, Andres Serrano has challenged the fundamental taboos of the western world. Religion, sex and death are recurrent themes in his numerous series of photographs, frequently juxtaposing the grotesque and horrifying with scrupulously orchestrated compositions and attractive colours with great aesthetic precision.