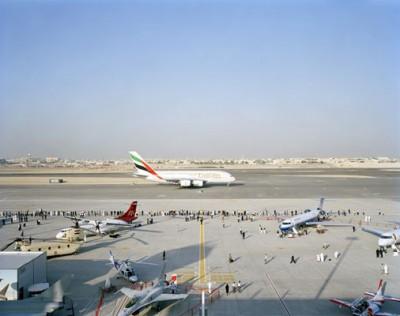 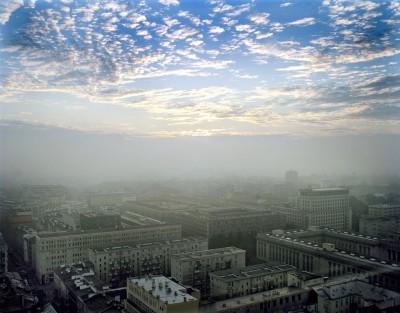 Mark Power's work has been exhibited in museums and galleries throughout the world and published in several major magazines. He was invited to join Magnum, the internationally renowned agency, as a nominee member in June 2002.

His project, 'The Shipping Forecast' (1992-96) was seen at over 20 European galleries over a three year period and the accompanying book is now in its third edition. Mark Power has been awarded for this work the Mosaique prize from Luxembourg, the Yann Geffroy documentary award from Italy and the Special Jury Prize in the Oskar Barnack Award, Germany.

Mark Powers' 'Dome' (1997-2000), which documented the construction of the Millennium Dome in London, bore two exhibitions, one touring Britain, the other South America courtesy of the British Council. A book, 'Superstructure', was also published.

'The Treasury Project' (2000-02) portrays the refurbishment of the HM Treasury building on Whitehall, London, a 19th century listed building. The book of the same name was published in 2002, and the first exhibition opened at the Zelda Cheatle Gallery, London.

Other Mark Power's projects, this time overseas, included a joint commission for the Rijksmuseum and NRC Handelsblad in Amsterdam, which took as it's starting point the Rijksmuseum's collection of 17th Century maritime paintings, especially those depicting sea battles between the Netherlands and England. This was followed by a commission to photograph Miyazaki Prefecture in Japan for the 'European Union Japanese Fest', an organisation which exists to promote relations between Japan and Europe, and a project for the Almeida Foundation in Evora, Portugal, and Europe, a humanitarian organisation operating in one of the most impoverished regions of Europe. All this work was published and exhibited during 2000-01.

Other projects include 'Beyond the A-Z' (working title) which looks out into the landscapes unlucky enough to fall just off the edge of the London A-Z, Britain's largest-selling atlas of any kind, and 'A-380', which follows the construction of the worlds largest passenger plane by Airbus in Toulouse, France.