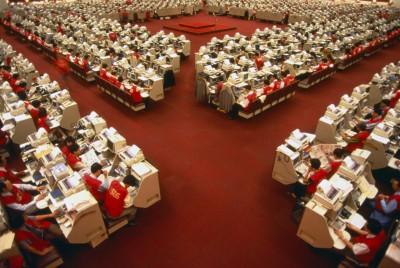 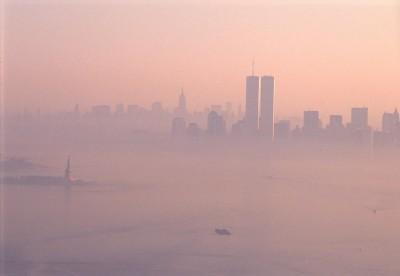 Born in Tokyo, after graduating from Waseda University with a degree in political science in 1962, Kubota told his mother that he wanted to be a photographer. Her reaction was to sob "How can you do this?" Nevertheless, determined to follow his vocation, he moved to the United States and began working as a free-lance photographer in 1965. One of his first assignments, for the London Times, was to take a picture of Jackson Pollock's grave in East Hampton.

In 1968 he returned to live in Japan where his work as a photo-journalist was recognized by a Publishing Culture Award from Kodansha in 1970, the same year he became associated with Magnum Photos, the renowned photographers' cooperative. As a photo-journalist in 1975, he witnessed the fall of Phnom Penh and Saigon. After his experience in Vietnam, he continued to focus his attention on Asia, photographing Korea in 1978 and then China. From 1979 through 1984, Kubota explored the whole country, a 1,000-day tour during which he made more than 200,000 photographs. The result was a comprehensive book and exhibit China, published in 1988.

In 1982, Kubota received the Nedo Sho (Annual Award) from the Photographic Society of Japan, and in 1983 the prestigious Mainichi Art Prize. In 1989 he became a full member of Magnum.