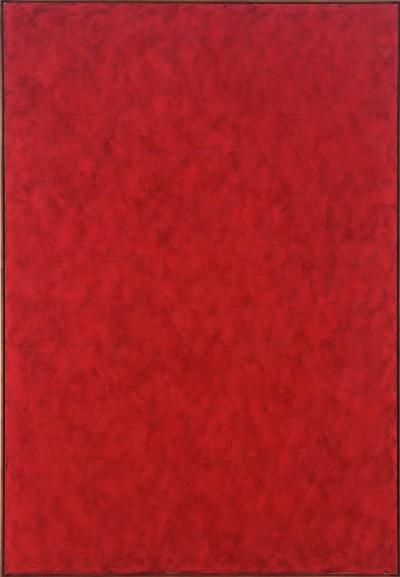 Anders Knutsson was born in Malmo, Sweden where he studied art and engineering. in 1967 he moved to the United States to work in the aerospace industry, becoming a naturalised American citizen in 1976. Anders Knutsson has studied and developed his monochrome paintings for nearly fifty years.

in 2011, Anders experienced a remarkable resurgence of demand for his paintings following his solo inaugural show at the new Bukowskis Gallery, Stockholm, Sweden.
Radical Painting - Meditations on the Monochrome was conceived for Bukowskis by Tate Modern's first director Lrs Nittve, a longstanding advocate of Knutsson's work.