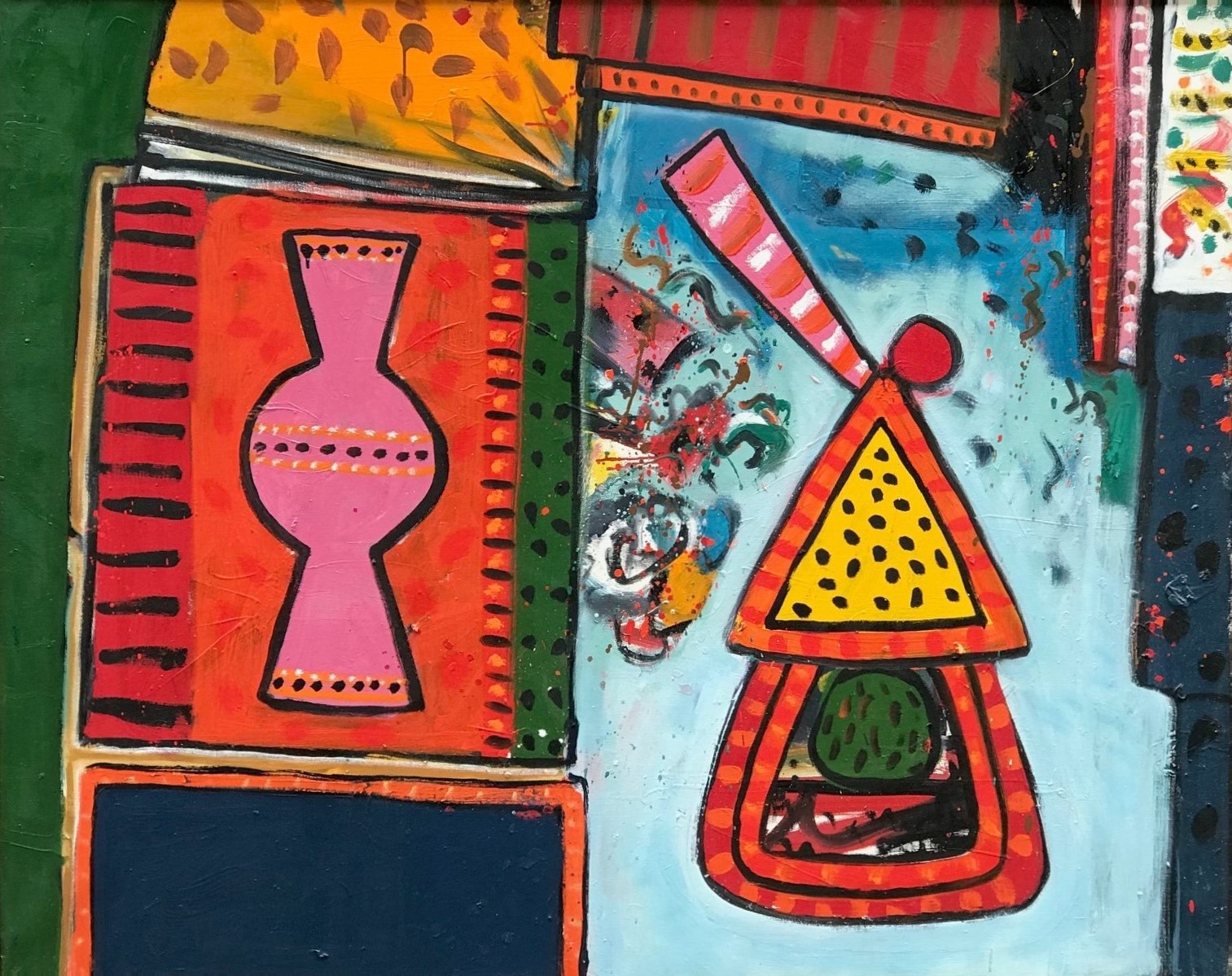 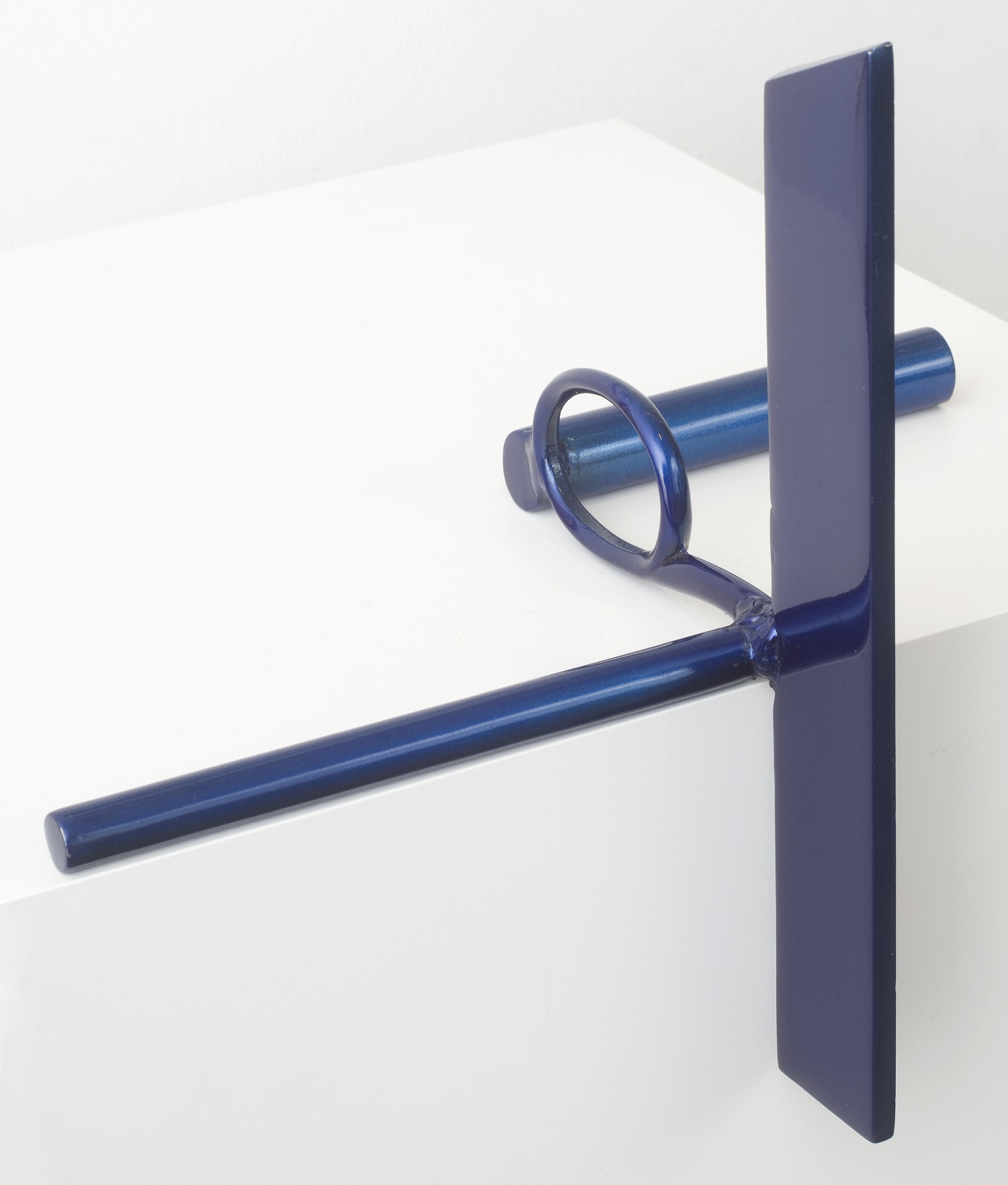 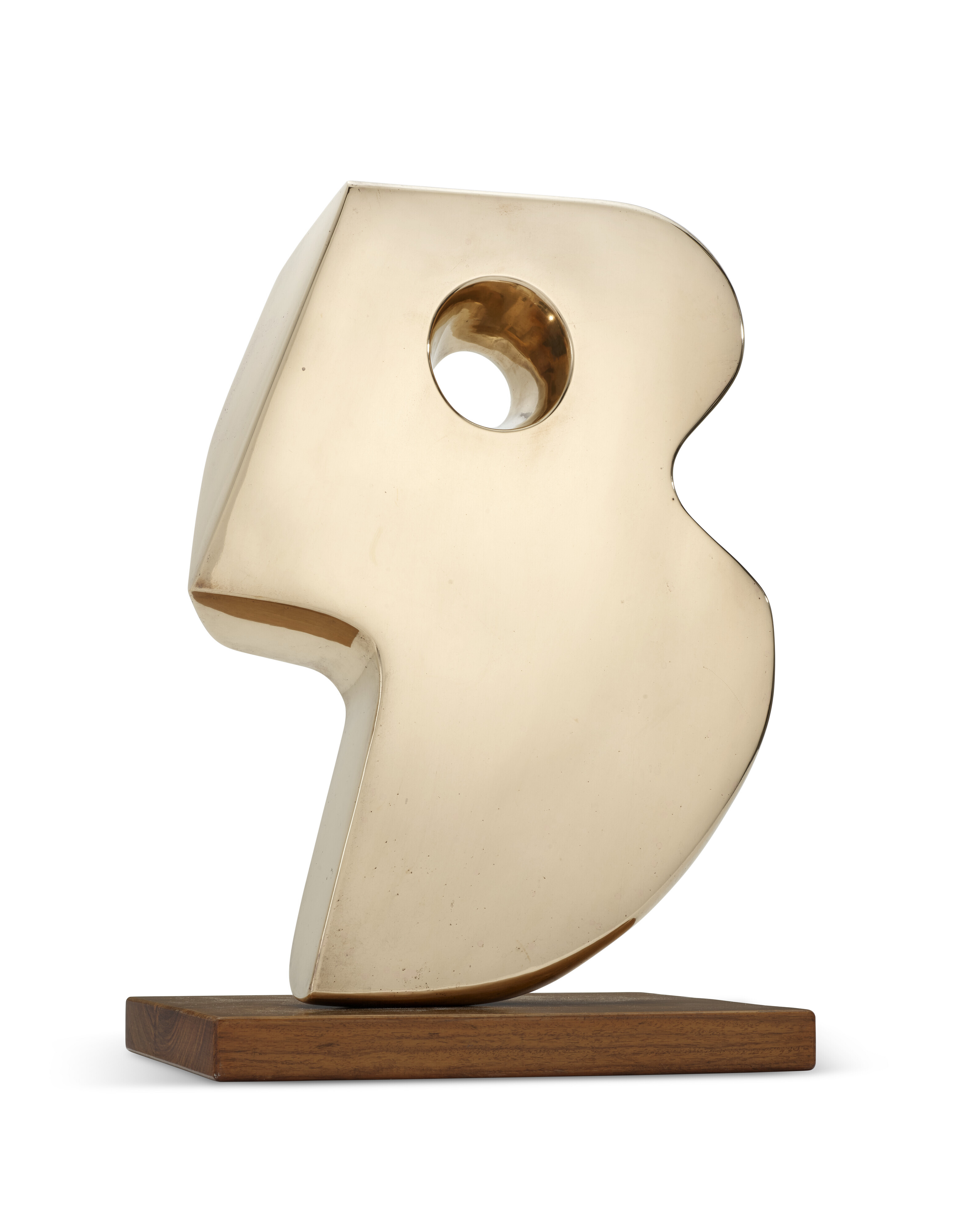 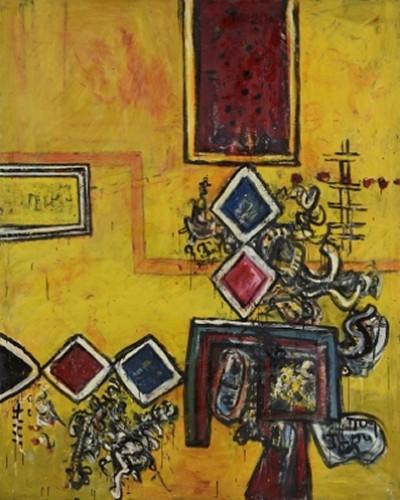 Fully illustrated 72 pages publication with an essay by Douglas Hall.

Extract from the essay by Douglas Hall:

... 'This is an important exhibition. The best paintings of Alan Davie reach out to seize the eye, the imagination and the empathetic faculty. But they also need, for fuller understanding, some recollection of the atmosphere in which they were created.

In 1949, when the earliest of them here was painted, the post-war longing for normality was blotting into a sullen recognition that a new era had begun, marked by austerity. It was not an auspicious time for the art we were used to, but it was such a time when art can and should latch on to a new mood, whether to celebrate or satirize it. In the West, where art was free, the 1940s proved to be one of the most creative, consistent and expressive decades of the century. [...]

There is so much more to be said about Alan Davie as man, philosopher, musician, even mystic, that cannot be touched on here. He has written and spoken about his concepts, and has been written about extensively. But above all he speaks through his paintings, and it would be hard to find a better occasion to listen to them than this exhibition.'... 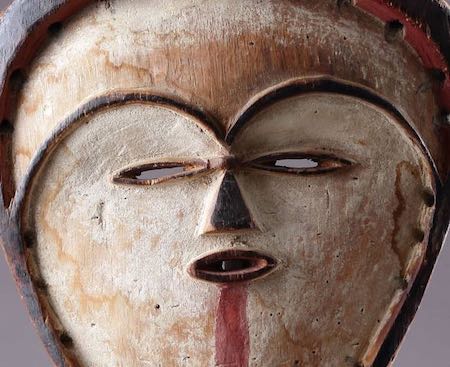 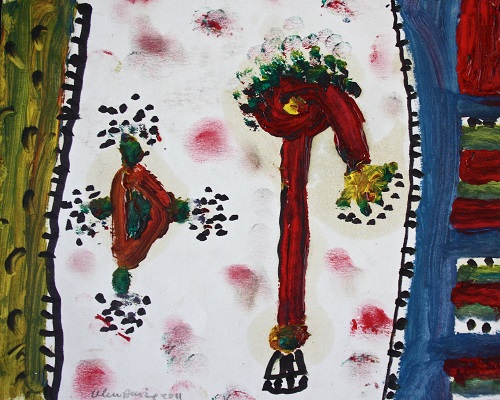 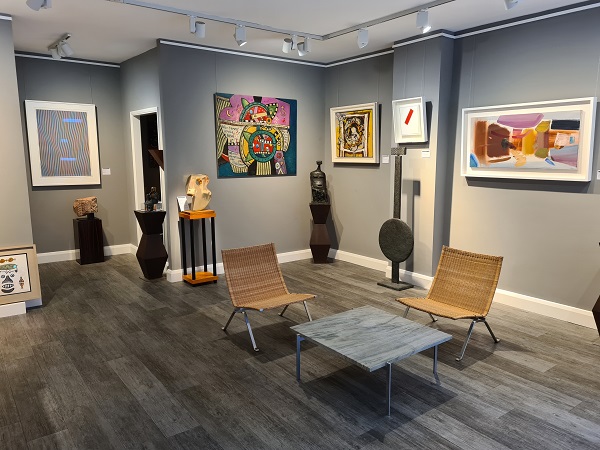